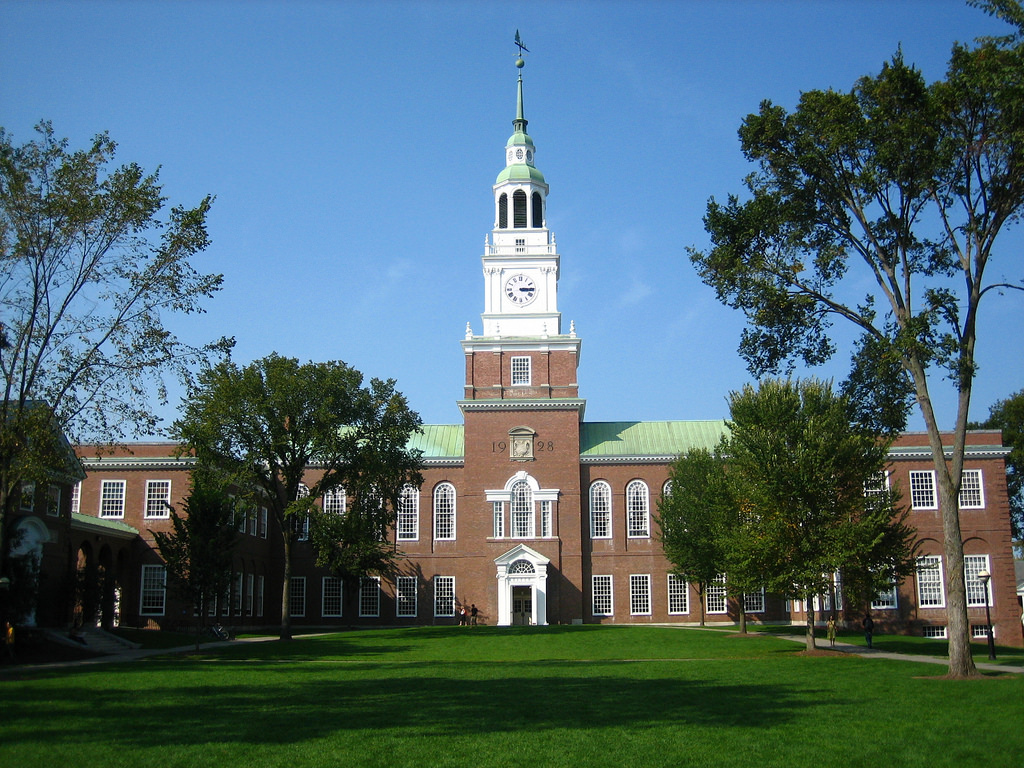 The cost of education has gone up considerably in the past twenty years or so. This conclusion is borne out by price inflation data collected by the U.S. government.

According to the Bureau of Labor Statistics, which collects Consumer Price Index (CPI) data for college tuition, tuition back in 2000 was just 40.5% of what tuition is now in 2017. The average inflation rate for tuition during this period was 5.46% per year. 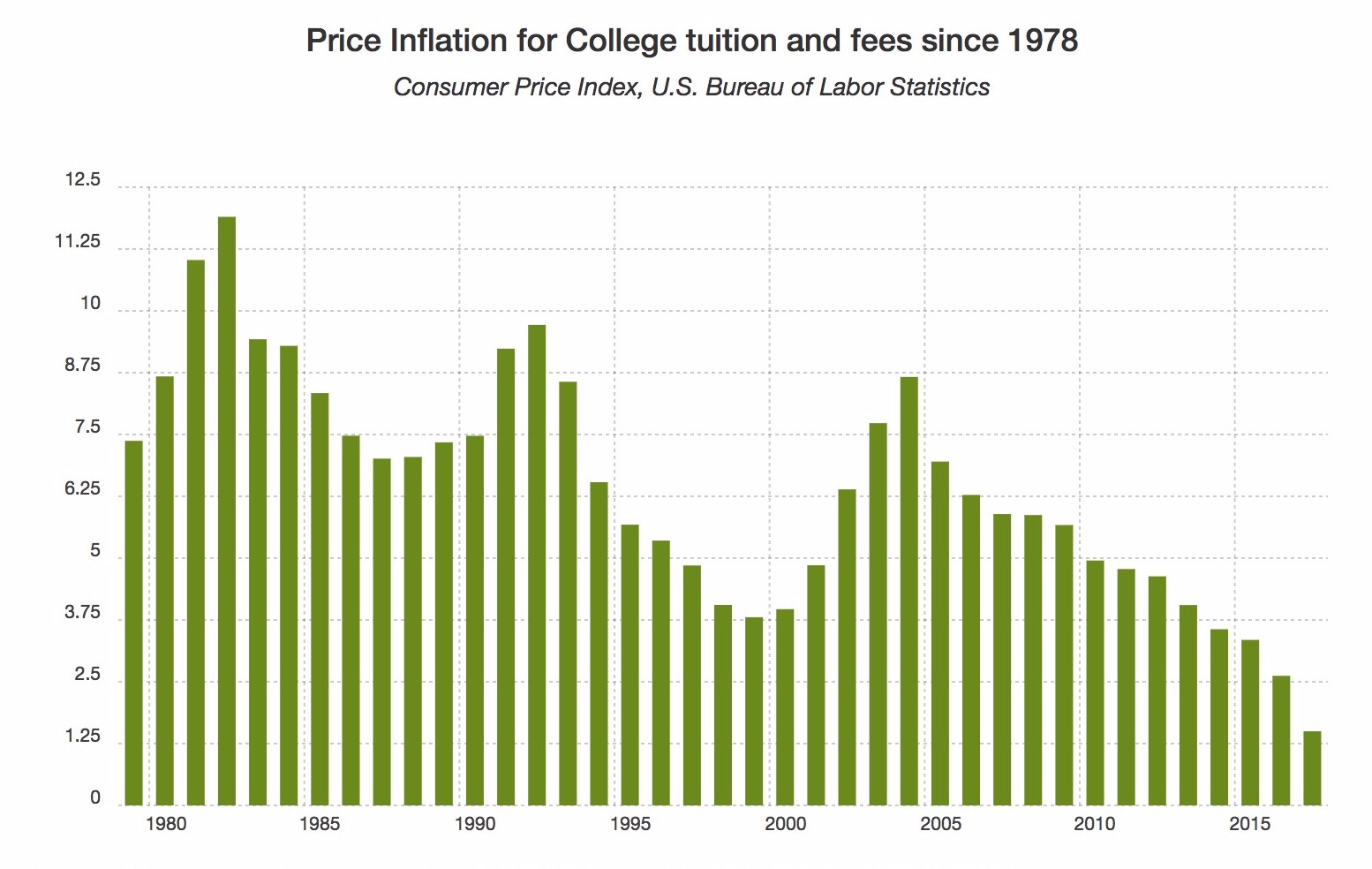 Despite the huge difference in numbers, price inflation in the education sector is lower than ever.

Tuition CPI was first recorded in 1978, which means that we have inflation numbers for every year since 1979. The trend over the past decade has been decreasing tuition inflation. The major years of inflation were in the late 80s and early 90s (specifically, 1981-1982, where prices rose over 10% year-over-year).

The inflation formula is:

So, plugging in our CPI numbers from above:

If you don't want to run all calculations yourself, just use this tuition price inflation calculator.